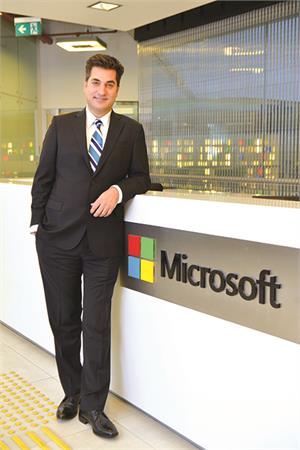 Levent Erkan was appointed as Deputy General Manager Responsible for the Public in Microsoft Turkey. In Microsoft Turkey, Levent Erkan is going to take the lead in actualization of technological solutions, which will ensure that public institutions get stronger. Levent Erkan, who graduated from TED Ankara College and METU Department of Chemical Engineering, completed his Master’s Degree in Economics in SIU in the US. Erkan conducted studies on mergers, purchases, integrations, commissioning, new product development, IT and finance projects, establishment, E-PMO and reorganization of companies in the fields of change and project management in the US between the years of 1996 and 2003. Erkan, who returned to Ankara in 2003, started working as the founding and managing partner of DeLeeuw Turkey. When the said company was taken over by WYG Group in 2007, Levent Erkan became Country Director  of WYG Turkey, and then, Regional Director for Balkans and Caucasia. Erkan continued to hold office as the Regional Director Responsible for Turkey, Middle East and North Africa between the years of 2012 and 2016. He has a Project Management Certificate (PMP) for 10 years and known as the “Angel Investor”. Erkan is married and has two daughters.

You can reach the news link here. (Turkish) 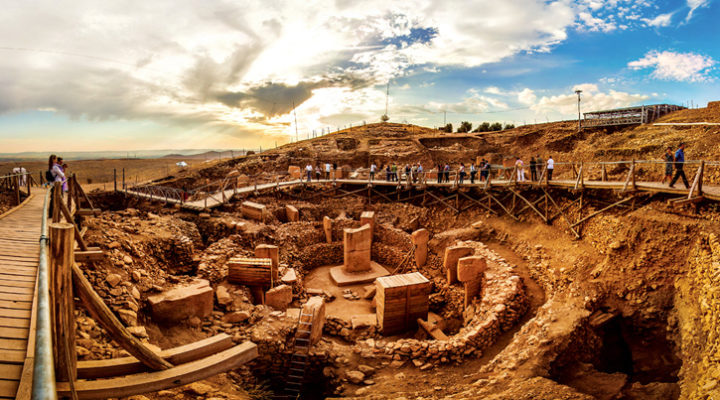 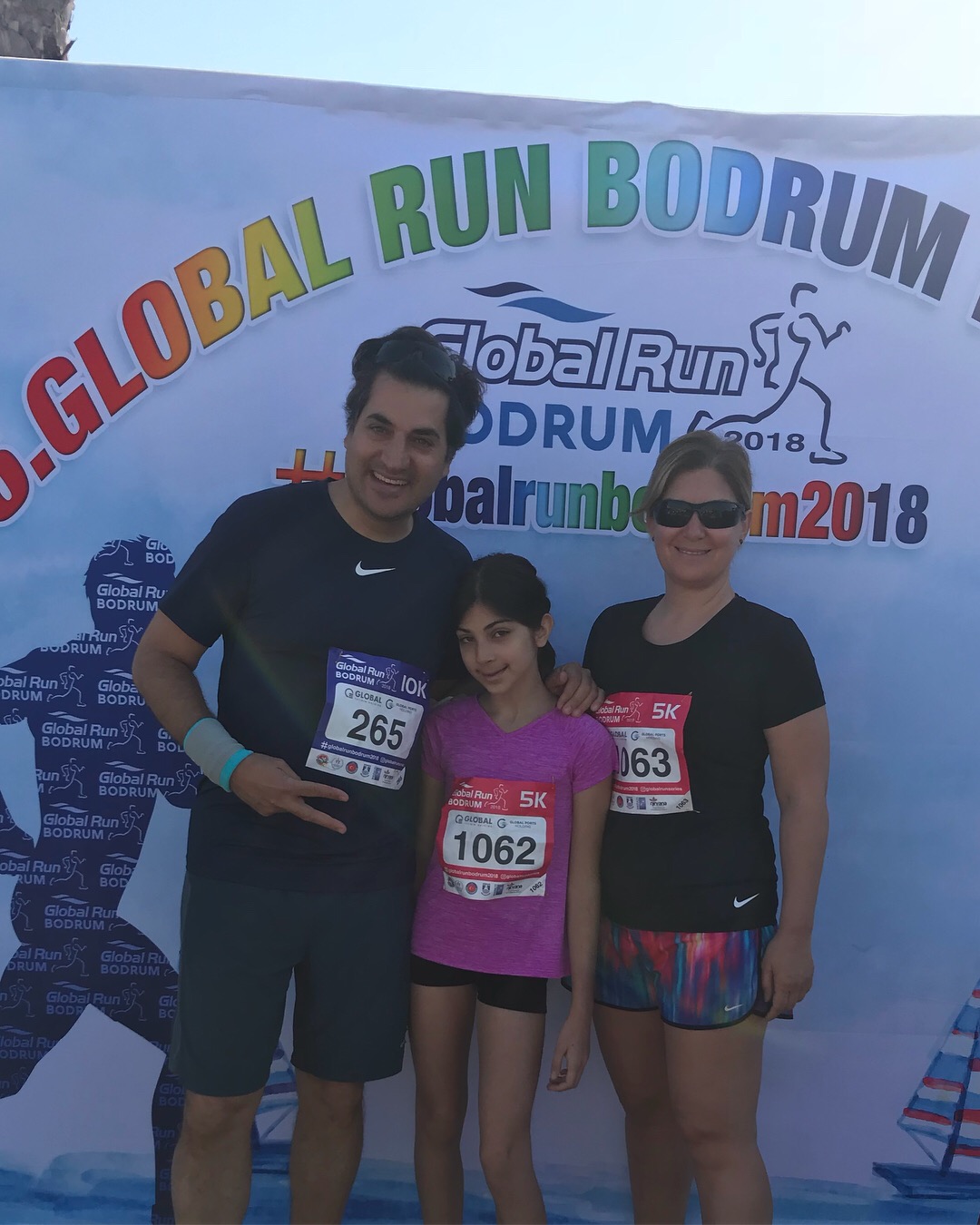 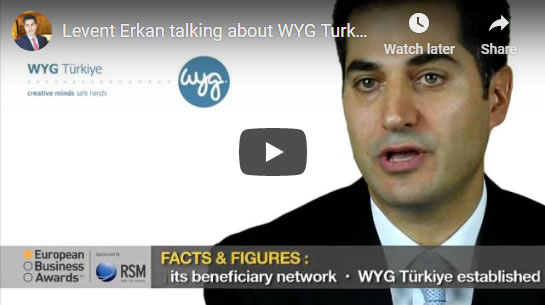 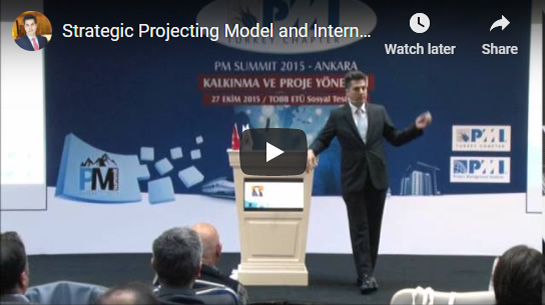